How We Ended Up In Goa

Note: I wrote this letter a few years ago and I found it recently… it’s nothing more than snapshots of my journey in a place that is unlike anywhere else I’ve been… those snapshots will forever remain in memory… just as my timeless friendship with my dear friend, who I wrote this letter to.

I traveled to India for the first time in August 2002.

A vacation that took us from the north of India to the south. Traveling first from Mumbai to Coimbatore for the first part of the wedding. That was the most comfortable part of the trip because everything was arranged for us in advance, and…because we took the plane.

In Coimbatore, the bride’s father got us a car with a driver, the car was a 1950 model assembled in India called “The Ambassador”. The driver, which I don’t remember his name, was supposed to drive us to the 2nd part of the wedding, on the coastal town of Kannur, 8 hours away from where we were staying in Coimbatore.

But instead of arriving at Kannur in 8 hours, we got lost for two days. And ended up somewhere in the mountains.

A place called Ooty, where we ended up spending one night in extreme cold (obviously we did not bring jackets to India in the summer). On the way down from the mountain, our car broke down in the middle of a jungle. We stayed in the car the whole night surrounded by wild animals until we got saved by an old man who lived there. The old man had a cast on one of his legs. We found out later that he was attacked by a wild boar. He told us that he hunted him down for months and finally “got” him. The old man let us stay at his big old house for a night. 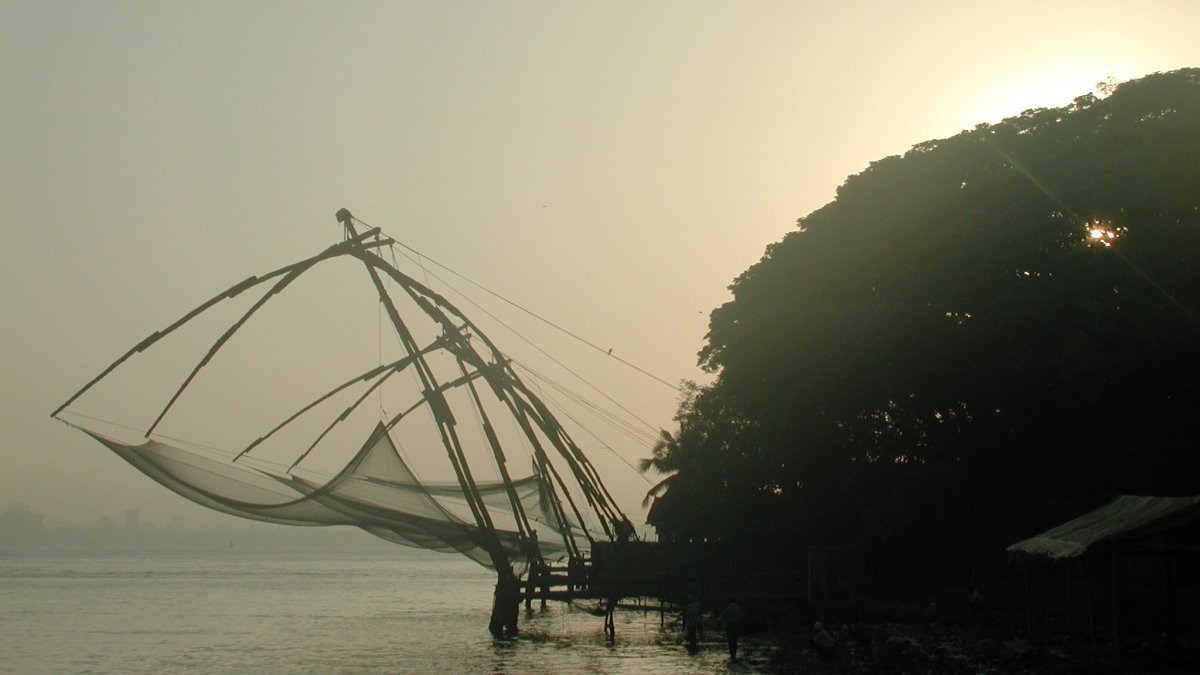 The next day we were back on our way. But again, the car ran out of gas twice in the middle of nowhere. When we finally arrived at the 2nd wedding it was already over (but they left us some cake).

We then took the train from Kannur to Cochin, spending one day on the train. Swore to never take another train in India and decided to take a boat instead to go to Alleppey (later on you will find out that we broke our promise to never take the train again).

Four weeks had passed already since we arrived in India and we were very tired, this wasn’t really a relaxing vacation. It was more like a survival adventure. We decided to go to a resort in Goa and spend a few days there.

That was my happiest time in India, those few days in Goa in an amazing hotel. Being lazy never felt so good.

As for India, it was hard for me to believe, that a place like this could exist today. It looked centuries old and visiting it was like traveling back in time.